Wudang Mountain first appeared in the Tang Dynasty, and was greatly rejuvenated during the reign of Ming Dynasty's Ming Dynasty ancestor Zhu Di https://en.wikipedia.org/wiki/Yongle_Emperor . For Zhu Di, an emperor who usurped power, it is essential to establish his own name to establish his own name. Therefore, it is particularly important to use traditional religion to brainwash subjects. Zhu Di moved the political capital to Beijing, set the center of religion on Wudang Mountain, and engraved his appearance on the great god Zhenwu Great Emperor in Taoism. On the Wudang Mountain, he built a building to worship this legendary fairy who has never been seen before. In order to advocate and promote Taoism. This may be the means by which the ruler consolidates the ruling position, or the belief of the emperor himself, but in any case, all of this has also made Wudang Mountain known today and made it famous all over the world.

A closer look at the World Heritage List will reveal that what is included in the World Cultural Heritage is called "Wudang Mountain Ancient Building Complex". Although I am an absolute layman with architecture, many buildings in Wudang Mountain still surprise people who do not understand architecture. The one that impressed me the most was Nantou's dragon head incense, and one was Taijipo's Jiuqu Yellow River Wall. The dragon head incense in Nanyan Palace is a dragon head-shaped sculpture that protrudes from the cliff. There is a incense burner on it. The direction of the dragon head is facing the golden roof of Wudang Mountain. I lit a joss stick incense, after seeing it, I don’t know if there is a mysterious power.

Another attraction, Taizipo, also known as Fuzhen Temple, is a relatively large attraction in Wudang Mountain. The most amazing thing in it is the design of the Jiuqu Yellow River Wall. The red wall that follows the mountain winds along the mountain. The shape of the wall is undulating like a wave, and the red color is strongly matched with the green glazed tile, which is especially colorful under the blue sky.

In addition to Yongle the Great Emperor Zhu Di, I think another person who made Wudang Mountain is Mr. Jin Yong ( Louis Cha Leung.yung ) https://en.wikipedia.org/wiki/Jin_Yong Those who have watched Mr. Jin Yong’s martial arts dramas and martial arts novels are no strangers to the word “Wudang”. Although Mr. Jin’s works can only be called novels and not history, some of the characters and denominations are somewhat related to the real situation. At least Zhang Sanfeng’s historical origins as Taiji masters are valid. Perhaps because of this, when talking about Wudang Mountain, many people will think of Zhang Sanfeng, Tai Chi, Wudang Wushu, Taoism and so on. There are still many people who come to Wudang Mountain to practice exercises, and many of them are foreigners who come here to see the influence of Wudang culture in the world.

Depart from Wuhan and drive for 5 hours to Shiyan.

On the first day, I went to Yuxu Palace, which is located outside the Wudang Mountain Scenic Area. Tickets are free.

Entered the scenic area the next day, went to Nanyan Palace in the morning, and went to Zixiao Palace, Taizipo and Xiaoyao Valley in the afternoon.

On the third day, take the cable car to the Golden Dome early in the morning and return to Wuhan in the afternoon. 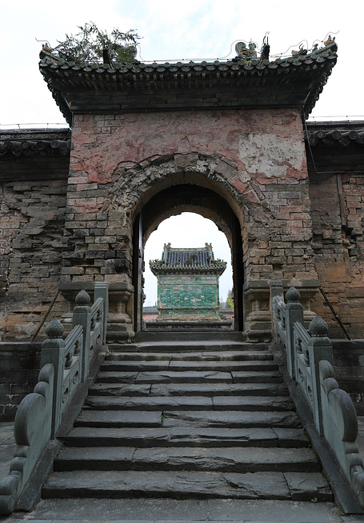 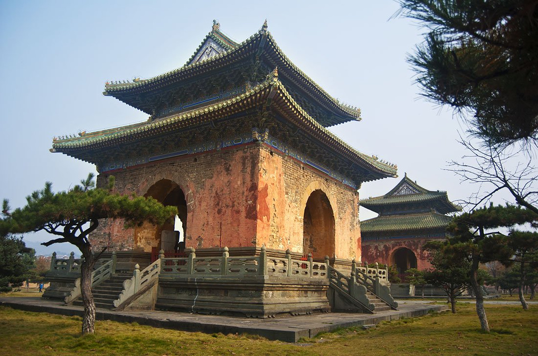 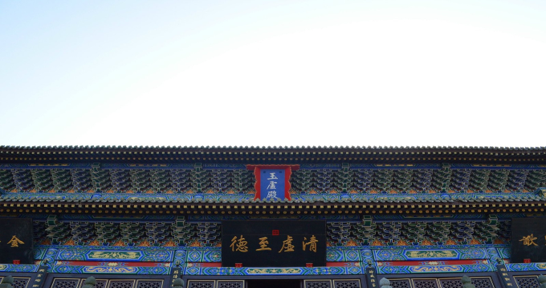 My Room in Tai Chi Hotel for 2 days.

In the mountain. It was snowing at night.

In the mountain. After a whole night of snowing

Nanyan Palace, went to Zixiao Palace, Taizipo and Xiaoyao Valley in the afternoon.

Heavy snow thru the night. Made the mountain totally covered in snow. 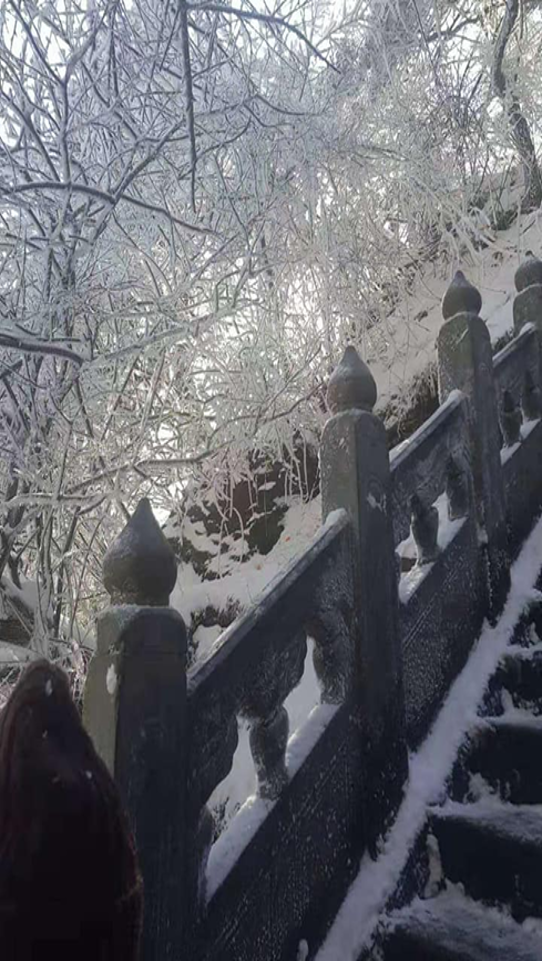 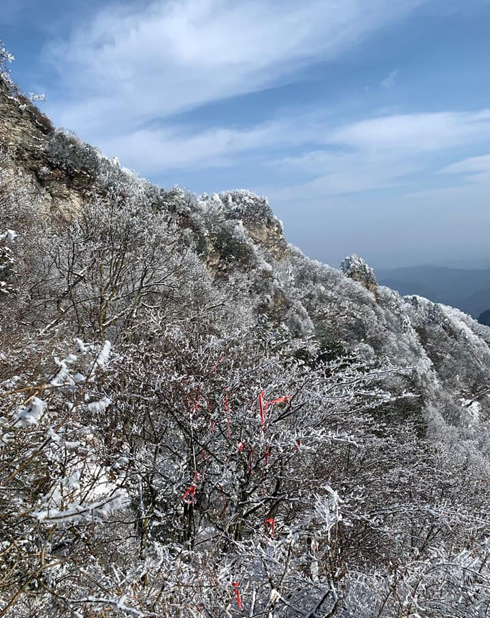 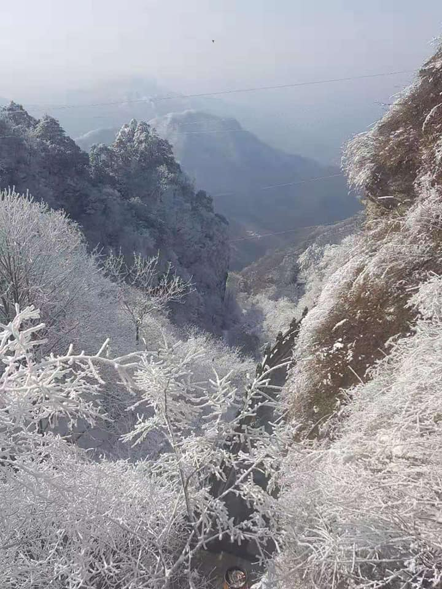 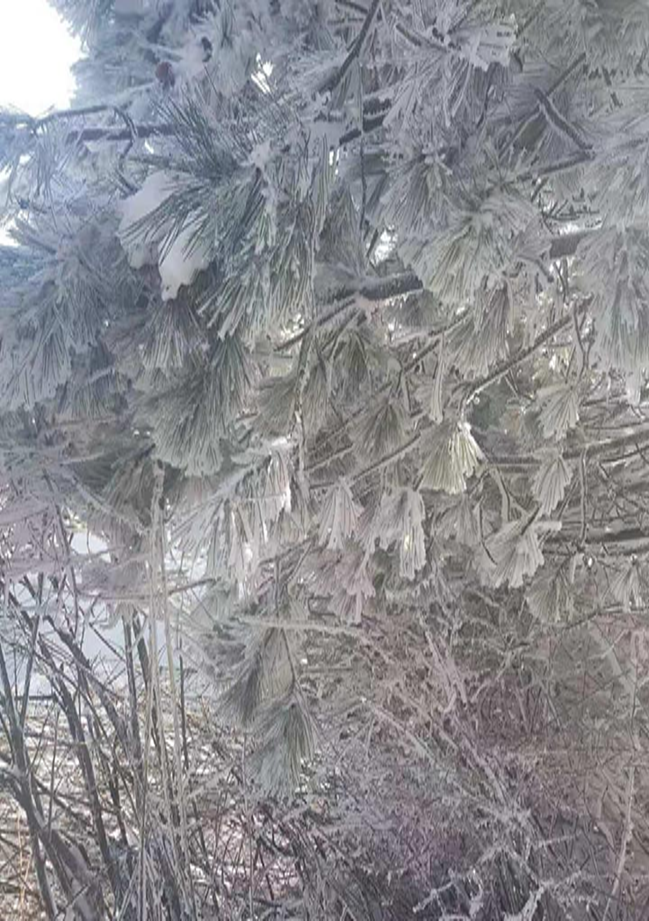 Back to the hotel.

View from my l window.

Take the cable car to the Golden Dome

There is a poem that says Wudang Mountain is written like this: the four famous mountains are all arched poles, and the five celestial immortals are all dynasties. The Chinese mountains, the mountains that can be called "Yue" are few in number, while Wudang Mountains are known as "Five Yue Chaozong", and it is a veritable "Dayue Xianshan".

Jacqueline Guo presents a recipe on Rice cake that you can find via #OliveandLatte website at http://www.oliveandlattehomelounge.com/post/rice-cake-recipes-we-have-a-guest-post-from-guolaoshi

Fluent in Chinese, English, Shanghainese, A highly experienced professional with over 20 years of increasing senior management responsibilities in the areas of China Investments’ Consultant and company staff training. Great knowledge in Chinese culture and language. 精通中文，英文，上海话，具有丰富经验的专业人士，在中国投资顾问和公司员工培训领域拥有超过20年的高级管理职责。对中国文化和语言非常了解。

Experienced trainer who has conducted Conversational Chinese Class for both primary and secondary levels, for more than 10 years. Skillful in interactive teaching for activities such as Chinese Chess, Chinese Painting and Chinese Traditional Medicine, with students able to pick up skills within two lessons on average.